Mahaan Movie is an action thriller film directed by Karthik Subbaraj and produced by S. S. Lalit Kumar. Coming to the cast are Vikram, Dhruv Vikram, Bobby Simha, and Simran. Mahaan Movie is released on 10 February 2022 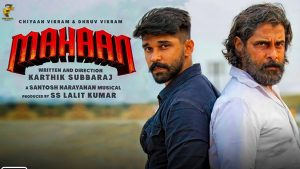 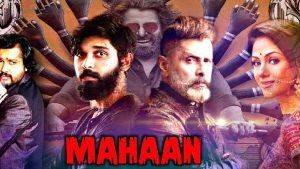 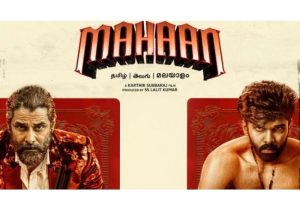 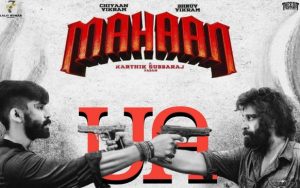 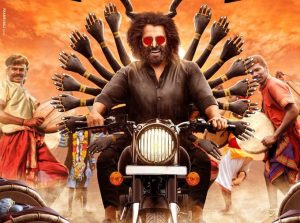